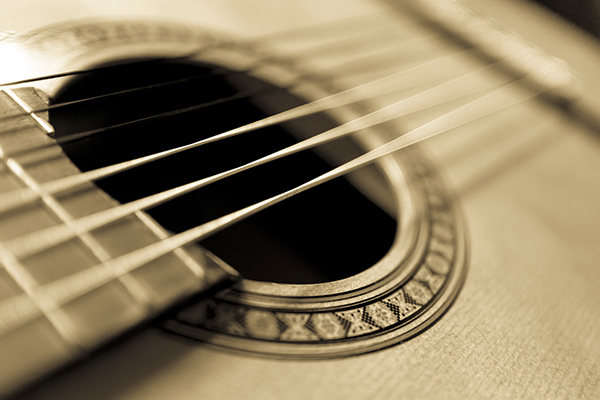 Maverick Magazine attended the BBC Radio 2 Folk Awards on Wednesday 27th April 2016. The Folk Awards have become one one of the biggest dates in the UK folk music’s calendar. Following a media presentation made by Bob Shennan, Director of BBC Music, to members of the press, attendees celebrated the very best folk artists on the scene, old and new, many of whom have been supported by Maverick Magazine.