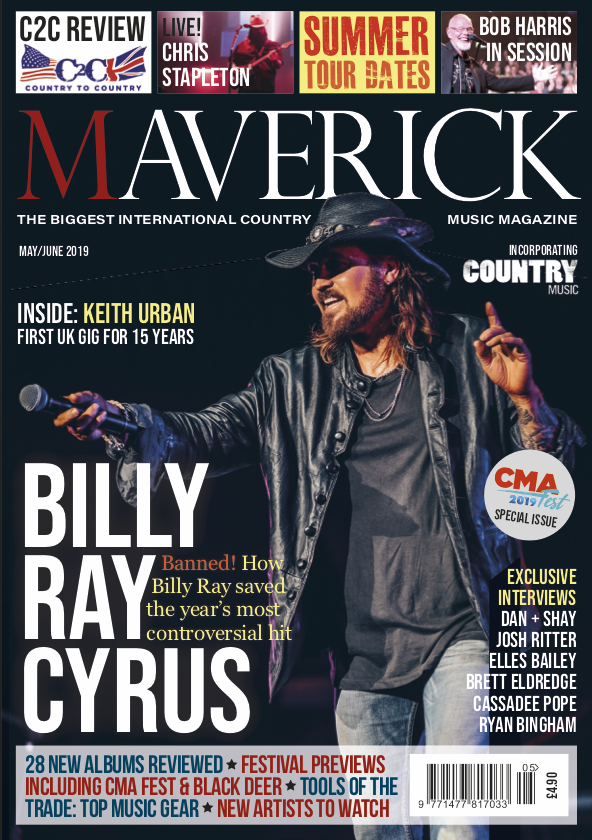 Hand Media International have once again been focusing on global activities, as consumer title Maverick went to Nashville, Tennessee to cover CMA Fest 2019.

The country music festival is the biggest in the world as Downtown Nashville essentially becomes a series of stages and Maverick – who have recently incorporated Country Music Magazine into the publication – were there to cover it every step of the way.

With some of the biggest names in country music playing at all times, Maverick’s editorial team were kept busy reviewing and interviewing some of the artists in question, while behind the scenes, international relations were strengthened as Hand Media International held a number of constructive meetings with key players within the music industry.

The CMA Fest special issue front cover of Maverick had Billy Ray Cyrus on as the magazine delved into the story regarding the hit song Old Town Road with Lil Nas X, which proved to be a fantastic execution, as the showstopping moment of the weekend was when Cyrus brought the artist out on stage with him in the Nissan Stadium to perform the song.