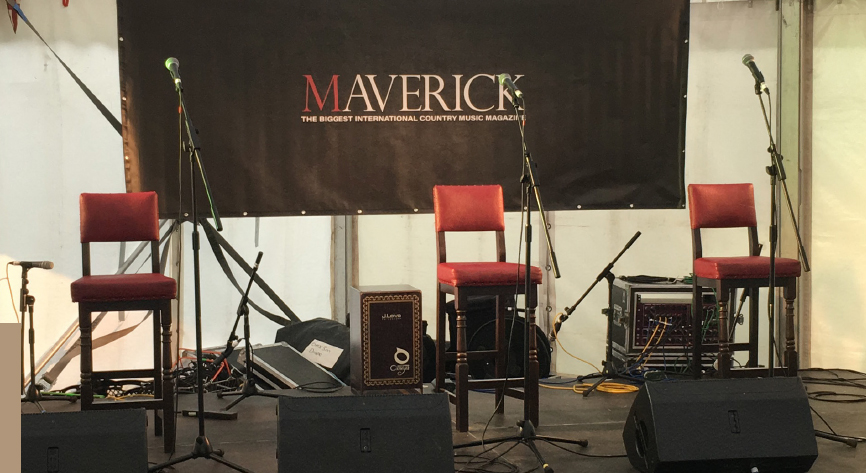 For the second year running, Maverick Magazine were present at Millport Country Music Festival, which took place between August 30-September 1.

Much like 2018, Maverick sponsored the Acoustic Tent, which bore witness to a number of fantastic performances over the three days and was regularly full as people poured in to catch a glimpse of whatever act was on stage.

The Saturday in particular was very busy, with attendance records being smashed as over 2000 people made their way into the Main Stage area for popular American artist Cam’s headline slot.

The weekend proved to be very fruitful for Maverick and it was great to be involved with a music festival that is attended by people who really live and breathe country music.